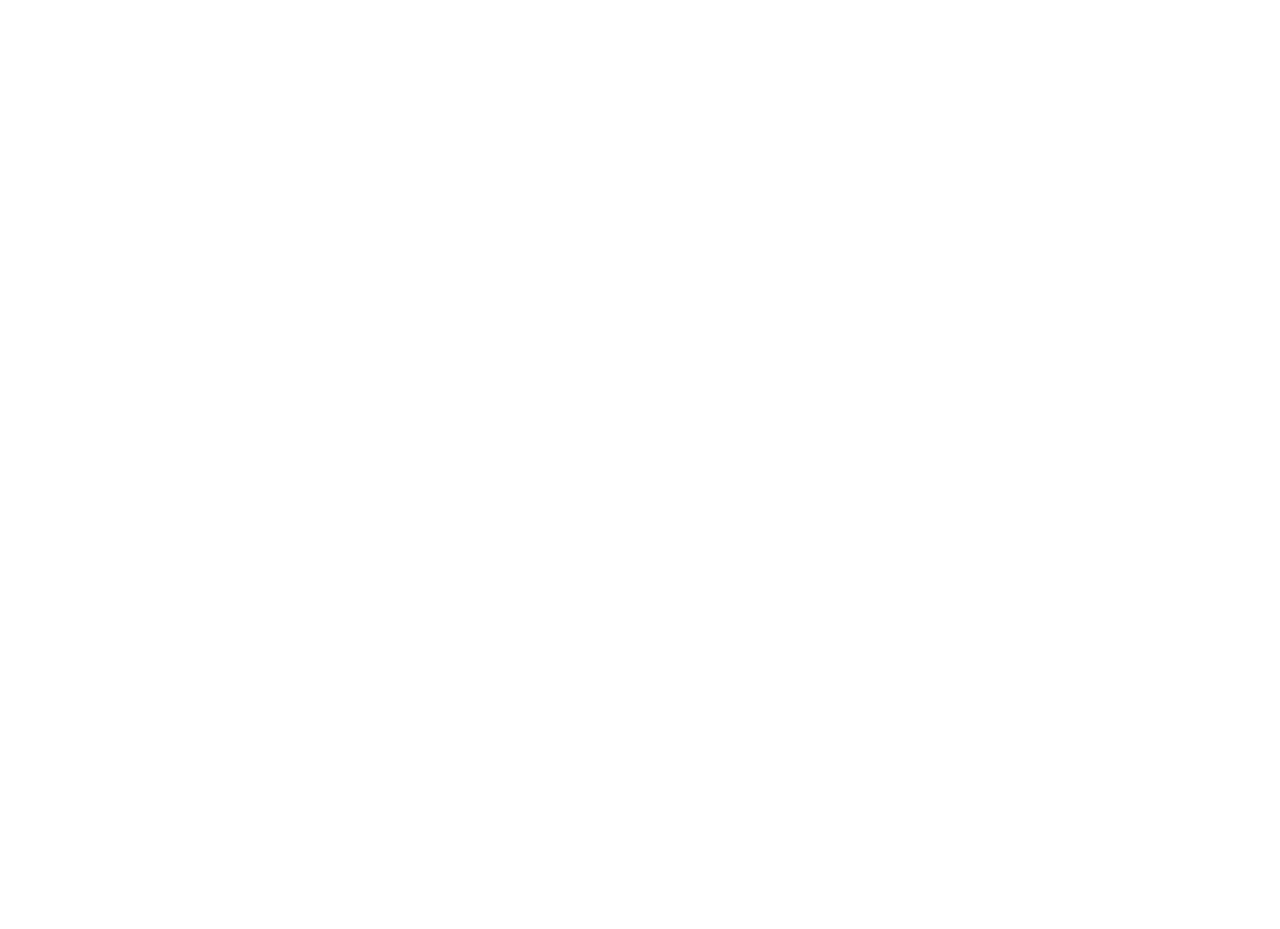 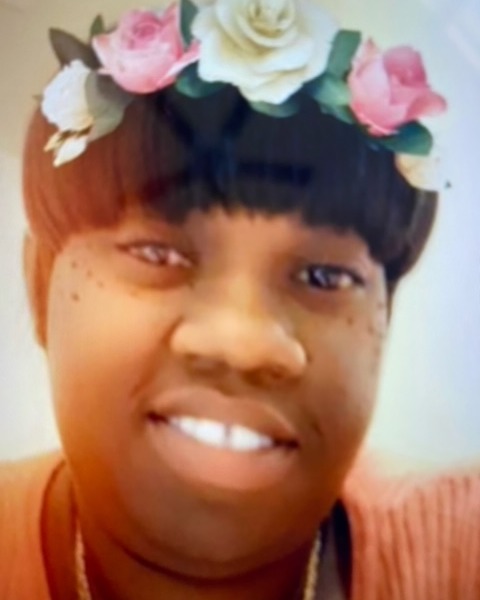 Hand delivered by a local florist

Tonya Guienesa Cave-Chandler succumbed to cancer at 9:10 am Saturday November 19th 2022 at the early age of thirty-six. She was born in Bridgetown Barbados W.I. on January 30th 1986 and was the last of four children born to Cheryl Cave-Blades. She was preceded in death by her uncles Desmond Cave and Alton Alleyne.

Tonya was a student at Co-Operative High school and later St Anthony’s Private School both in St. Michael Barbados. She later began studies at the Barbados Vocational Training Board where she studied Graphic Design. She also began studies at University of West Indies Open Campus in St. Michael Barbados. Tonya worked at Popular supermarket for over 10 years before migrating to the US.

To order memorial trees or send flowers to the family in memory of Tonya Guienesa Cave, please visit our flower store.